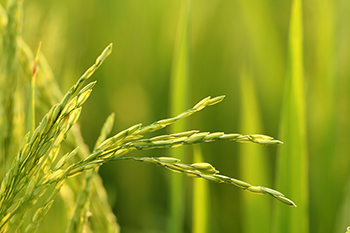 At 157.35 million hectares under cultivation, India holds the second largest arable land coverage in the world. According to a report by the Ministry of Commerce, plantation crops are grown in about 1.6 million hectares employing about 1.71 million workers in India. Though this area accounts for only about 1% of the total cropped area, directly employing slightly over 0.1% of the population, as compared to over 50% of the rural population employed in small scale agriculture, plantation farming generates about 15% of total agricultural export earnings.

After being battered by two successive years of drought, the Indian government approved the launch of a US $ 1.7 billion crop insurance scheme and is set to initiate an insurance scheme for plantation crops to protect farmers from the impacts of price and yield fluctuations. Here is a sneak peak at the Government led Plantations Insurance Scheme

The Scheme Would Cover Major Plantation Crops such as:
Main Risks Covered Include
These risks not only endanger the farmer’s livelihood and incomes but also emasculate the sustainability of agriculture and its potential to provide a solution to the problems of rampant poverty.

Premium Cost will be Split between the Central Government, the state governments and the beneficiaries, making it more affordable to the farmers.

This much-awaited scheme is set to be implemented on a pilot basis in seven pre-selected districts and it will be funded by proceeds from the price stabilization fund for plantation crops. In considering that plantation farming constitutes a significant section of total agricultural exports which are about 10% of the total country’s exports. The significant contribution to the overall growth of the country justifies the prioritized investments and support to plantation farming.