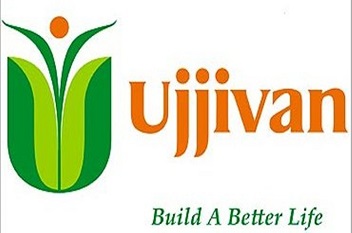 Ujjivan Small Finance Bank (USFB) filed its draft red herring prospectus (DRHP) with the Securities and Exchange Board of India (SEBI) for its proposed IPO.

According to the DRHP, the company seeks to raise Rs1,200crore, including reservation of equity shares of up to Rs120cr by eligible UFSL shareholders. The equity shares being offered are at a face value of Rs10 each.

According to the DRHP filed by the company, the mass focused SFB is committed to building financial inclusion in the country and is among the leading SFBs in terms of deposits, advances, branch count and Geographic Spread as of March 31, 2019.

Ujjivan has served 4.72 million customers from its 474 banking outlets, which include the 120 unbanked rural centers as of June, 2019. In FY-19, the SFB operationalized 287 banking outlets and has a network of 387 ATMs.

The bank has posted consistent gains on the back of its focus on technology led initiatives like customer relationship and document management systems, biometric ATMs and tablet based loan origination systems.