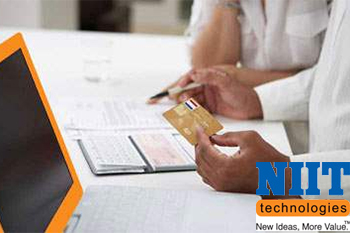 A whopping 12% rise has been witnessed in IT-service provide NIIT Technologies share price on Dalal Street during Wednesday's trading session. The company has announced its March 2020 (Q4FY20) result, which has driven investor sentiments for parking their money in this share.

The share has skyrocketed by 12.19% by witnessing intraday high of Rs1338 per piece on Sensex.

On a geographical basis, growth was led by a rise in EMEA business where company's share was 40% in Q4 from 37% in Q4FY20, due to higher revenues in key accounts in BFS, NITL and Whishworks. Meanwhile, the decline was witnessed in America business due to due to lower revenue in TTH.