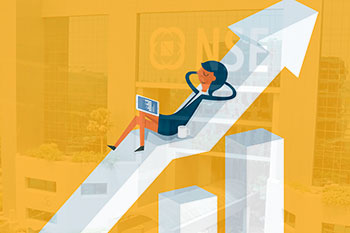 According to the media reports, the Supreme Court said the NCLAT cannot interfere with the commercial decisions taken by banks in Essar Steel case. The Supreme Court decision overrules NCLAT’s July 5 judgment that operational creditors should be treated on a par with financial creditors for distribution of funds from Arcelor Mittal’s bid in the Essar Steel insolvency case.

Further, the apex court relaxed timeline of 330 days prescribed in the Insolvency and Bankruptcy Code (IBC), the media reports added.

Central Bank, Bank of India, Syndicate Bank, Canara Bank and SBI surged in the range of 4-9%, followed by Indian Bank, PNB, OBC, Bank of Baroda and Union Bank were up 2-3% respectively.