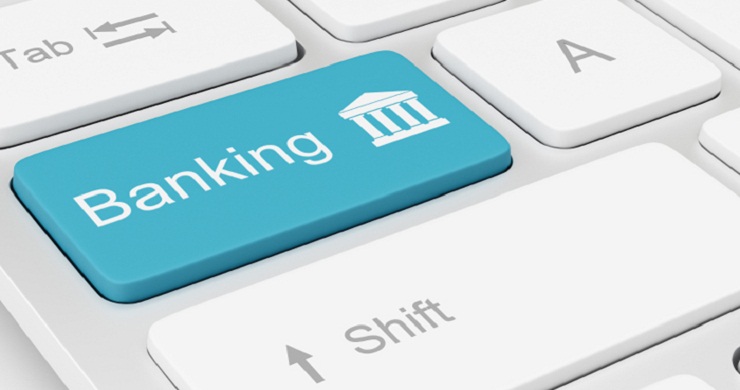 Payments technology company, Fino Paytech, which will make its debut very soon, has already collaborated with NABARD to facilitate the rural bank digitisation drive in the states of Haryana, MP, Bihar, Gujarat and Maharashtra.

The company plans to use technology to improve banking penetration and customer service.

Almost 90% of the population having enrolled under Aadhaar, it would be easy to identify rural banking customers and facilitate faster transactions.

Other payments banks are also trying to utilise the large Aadhaar coverage to help rural people with Aadhaar enabled micro ATMs, which in turn will facilitate eKYC and instant banking, observed a market analyst.