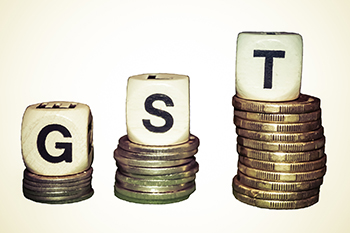 The revenues during the financial year have been impacted due to COVID-19, firstly due to the economic impact of the pandemic and secondly due to the relaxations are given by the Government in the filing of returns and payment of taxes due to the pandemic. However, figures for the past three months show recovery in GST revenues.

The GST collections for the first quarter of the year is 59% of the revenue collected during the same quarter last year. However, a large number of taxpayers still have time to file their return for May 2020.