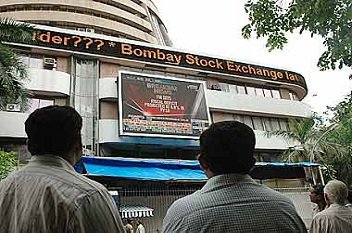 The IT index was down nearly 1% led by losses in Just Dial, Mindtree, TCS and Tech Mahindra.

On the economy front, Chief Economic Advisor KV Subramanian said that the current slowdown in the Indian economy is more cyclical than structural and the government has a well-thought-out agenda for reforms.

The most active stocks on the NSE were Yes Bank, HDFC, Reliance and SBI.