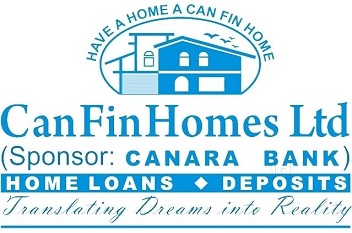 National Housing Bank (NHB) on Monday has imposed a penalty of Rs29.13 lakh on Can Fin Homes.

In the regulatory filing, NHB had observed that the Company had accepted individual deposits aggregating to Rs14,56,617/- from five small depositors for a period of less than 12 months, in contravention with provisions of Para 4 of the HFCs (NHB) Directions, 2010.

“Based on the examination of the issue including the submission made in the company in the matter, the National Housing Bank has decided to levy a penalty of Rs29,13,234 /- (Rupees Twenty-Nine Lakhs Thirteen Thousand Two Hundred Thirty Four Only) plus applicable GST @ 18% on account of acceptance or renewal of public deposit for a period of less than 12 months (5 cases) which is in contravention of the provisions of Para 4 of the HFCs (NHB) Directions, 2010. Accordingly, company is directed to credit the penalty amount of Rs29,13,234/- plus applicable GST @ 180%, as per the Bank details enclosed at Annexure-I, within 14 days from the date of receipt of this letter.