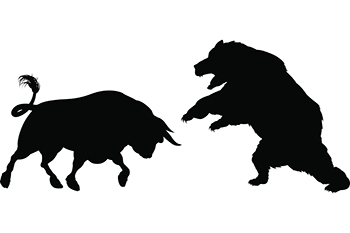 Nifty Oil & Gas index shed around 2% tracking the bearish markets on Thursday. Gujarat State Petronet surged 3% higher amid the gloom while Castrol India was the only other stock in the sector to trade in the green. Remaining all the stocks listed on the index were trading lower. ONGC, Adani Total Gas, and Hindustan Petroleum dragged the most.

Oil & Gas stocks are also under focus amid quarterly earnings of the companies in the sector.

Notably, domestic equity market benchmarks BSE Sensex and Nifty 50 were trading in the negative territory on the day (October 28) of the monthly F&O expiry.

Gujarat State Petronet rose 3% at Rs315.30 per piece to outperform. Castrol India was marginally higher at Rs141.05 per piece.