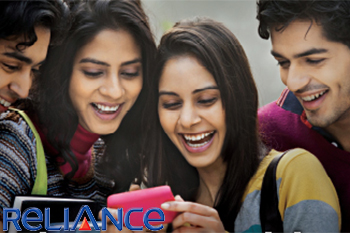 Anil Ambani led Reliance Communications and Aircel are in talks to finalise much anticipated merger by this early next month, according to reports.
Report says that the deadline for exclusive negotiations between both sides was extended for a month till June 22nd.
As per the terms, RCom will hive off its wireless business into a separate arm - special purpose vehicle, says report.