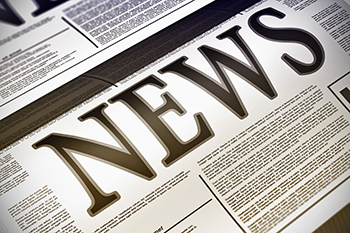 The Congress recognised top three Thought-Leaders and Start-Ups as part of the two day awards series that aimed to reward and celebrate individual excellence and leadership in the IoT ecosystem. Dr.Shyam Vasudeva Rao from Forus, Sudhir Brahma from Wifi Camera and Controller and Vikrant R. Sankhe from IBM were facilitated by T V Ramachandran, HonFIET, President, Broadband India Forum+D56 and Jim Morrish in a special ceremony that took place on September 7, 2016. Dr. Ravi Ramaswamy received a special mention for his incredible efforts towards adoption of IoT in the healthcare sector and evangelising the decentralization of healthcare across borders.

The Congress also witnessed launch of multiple whitepapers during the course of two days around adoption and growth of IoT in various sectors including Energy, Business, Security and Healthcare.

Speaking on the side lines of the Congress, Dr. Rishi Bhatnagar, Chairman of the IoT India Congress Organizing Committee said, “The excitement and encouragement from the technocrats across India has been very inspiring and a huge motivation for the success of the IoT India Congress, 2016. The innovative business models presented by the start-ups and the passion and enthusiasm of the thought leaders has been contagious and a proof to the astounding economic progress that India is about to lead globally. We are going to lead the transformative growth of businesses from the front and the IoT India Congress is an effort to provide a platform for similar conversations.”.

“Understanding the shift in healthcare spending pattern and new financing realities within India's diverse healthcare system, determining the 'core care logic' and embedding it within the IoT solution architecture will determine customer adoption in the target care segment. The right business model will be key in executing the winning strategy in the complex ecosystem of IoT in healthcare”, said Dr. Nirod Kumar Singh, Associate Director, Transformational Health Practice, Frost & Sullivan.