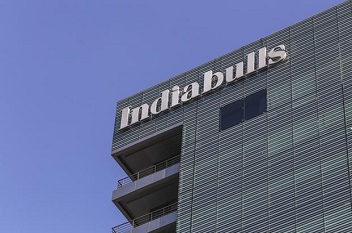 Indiabulls Housing Finance on Friday said that the company repaid a whopping Rs7,075.84cr of Non-Convertible Debentures (NCDs) to its investors. The repayments comprised of Rs6,575.84cr of Public issue of NCDs done by IBH and ICCL (100% subsidiary of IBH) in September 2016 and September 2018 respectively and Rs500cr of NCDs issued by IBH in September 2011.

The public NCDs were repaid ahead of their scheduled repayment dates.

The company said that IBH has a fully matched ALM with significant positive cash at the end of each period. The Company, from time to time, utilizes its liquidity buffers to repay its liabilities ahead of schedule to give comfort to its stakeholders, especially lenders and rating agencies.

For its May 2022 maturity $350 Million bonds, the Company has voluntarily created a reserve fund, wherein, the Company will periodically transfer a sum totalling to 75% of the total maturity proceeds of these bonds, in three tranches of 25% each, to a debt repayment trust, managed by IDBI Trustee, and which will be utilized towards scheduled redemption of these bonds. IBH has already transferred the first tranche in August 2021, and the next two tranches will be transferred in November 2021 and February 2022.

On Sensex, Indiabulls Housing Finance finished at Rs225.70 per piece down 1.8%.