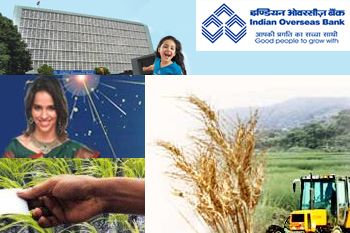 On Friday, Indian Overseas Bank (IOB) stock was trading at the upper price band of Rs13.18 per piece on Sensex, up by 10% at around 1.13 pm. Investors bullish sentiments come after the lender recorded a net profit of Rs144cr during March 2020 (Q4FY20) quarter against a loss of Rs1985.16cr witnessed in the corresponding period of the previous year. It is known that IOB registered profit after 18 straight quarters.

Key highlights of the financial performance are:

Recovery in NPA accounts for the year was at Rs21,430cr of FY20 compared to Rs14,669cr of the previous fiscal.

In the previous trading session, the IOB share was at Rs11.99 per piece.