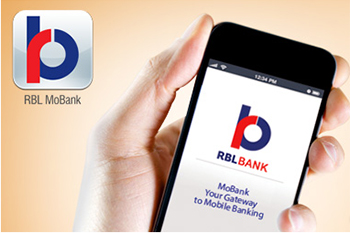 The Reserve Bank of India (RBI) has levied a monetary penalty of Rs2cr on RBL Bank for contravention and non-compliance with the provisions of clause (b) of sub-section (2) of section 10A of the Banking Regulation Act, 1949 (the Act).

RBI said that this action is based on deficiencies in regulatory compliance and is not intended to pronounce upon the validity of any transaction or agreement entered into by the bank with its customers.

As per RBI, the Statutory Inspection for Supervisory Evaluation (ISE) of the bank was conducted by RBI regarding its financial position as of March 31, 2019 (ISE 2019). The examination of the Risk Assessment Report and Inspection Report about ISE 2019, RBI letter dated October 27, 2020, and related correspondence in the matter, revealed, inter alia, contravention of the regulatory directions and non-compliance with the provisions of the Act, to the extent of (i) opening of five savings deposit accounts in the name of a co-operative bank and (ii) failure to comply with the provisions of section 10A(2)(b) of the Act relating to the composition of Board of Directors. In furtherance to the same, a notice was issued to the bank advising it to show cause as to why penalty should not be imposed for contravention of / non-compliance with the provisions of the directions/Act, as stated therein.

RBI said after considering the bank’s reply to the show-cause notice, oral submissions made during the personal hearing and examination of additional submissions made by the bank, RBI came to the conclusion that the aforesaid charge of contravention of / non-compliance with the directions /Act were substantiated and warranted imposition of monetary penalty on the bank.