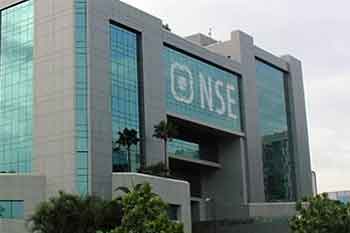 The Nifty Bank index was trading higher at 29,827.75 in the last hour of the trading session on Wednesday. PNB, HDFC Bank and IndusInd Bank gained over 2%, followed by Kotak Mahindra Bank, which is also trading marginally up.

Shares of Federal Bank, ICICI Bank, and IndusInd Bank fell 1%, and those of RBL Bank, Axis Bank, and SBI were trading in the negative zone.

According to the media reports, Nirav Modi reportedly has been arrested in London. He will be produced in court, as per media reports. Reacting to this news, shares of PNB stock rallied over 3% on the NSE.

The Sensex gained 46 points at 38,410 levels, while the Nifty is slightly down 4 points to trade at 11,528. Indiabulls HF, Infosys, and Hindalco were top gainers on Nifty50 while HPCL, Zee, and ONGC fell the most on the index.