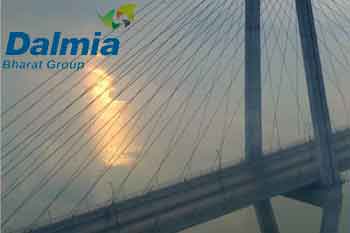 Dalmia Bharat group’s flagship company Odisha Cement in its filing to the exchanges informed that certain mutual fund units have been illegally transferred by the Depository Participant from the demat account held by the group ’s subsidiaries, OCL India and Dalmia Cement East.
These units are worth ~Rs344cr, the company said in a press note after market hours to the exchanges on Wednesday.

The company has already reported the matter to National Securities Depository Limited, National Stock Exchange, and other appropriate authorities including SEBI. The investigation has already been initiated by SEBI, it stated.

"We understand that appropriate actions are being taken including keeping the transfer and redemption of the said units on hold. We have also filed a criminal complaint with the Economic Offences Wing, New Delhi," the company added.