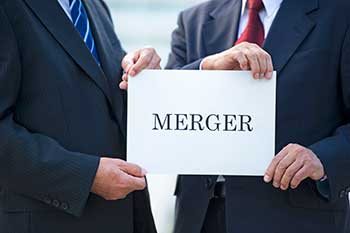 This is the first three-way merger of banks in India. The combined bank will have a geographical reach of more than 9,500 branches, more than 13,400 ATMs with 85,000 employees serving 120 million customers, the bank said in a statement.

The Reserve Bank had on Saturday said branches of Dena Bank and Vijaya Bank would function as BoB outlets from April following the amalgamation.

The Bank is in the process of filing listing applications with the Stock Exchanges and the aforesaid equity shares will either be credited to the Demat Accounts or Share Certificates will be dispatched to the eligible Shareholders of Vijay Bank and Dena Bank, the bank said in a press note to the exchanges on Monday.

Further, in terms of the aforesaid Scheme, Bank accounts of eligible shareholders of Vijaya Bank and Dena Bank as registered with the Depositories / Bank will be either credited or fractional cash warrants will be issued with amount arising out of fractional entitlements, the bank added.