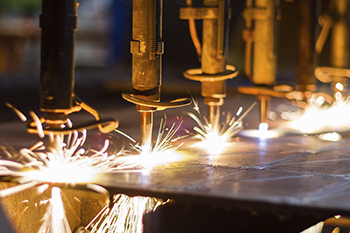 In terms of industries, 10 out of the 23 industry groups (as per 2-digit NIC-2008) in the manufacturing sector have shown positive growth during the month of October 2017 as compared to the corresponding month of the previous year.

The November CPI food inflation increased marginally to 4.42% as against 1.90% in October.