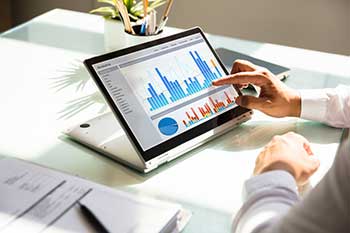 According to the data from the Association of Mutual Funds in India (AMFI), the total Assets Under Management (AUM) of the Indian MF industry stood at Rs25.6 lakh cr vs. Rs25.8cr MoM. The Net flow came at Rs1.02 lakh cr vs. inflow Rs87,088cr MoM.

According to the AMFI, the total assets under management (AUM) of the mutual fund industry was pegged at Rs2.81 lakh cr, marginally higher than July’s Rs2.78 lakh cr.

Among the different categories of funds, liquid funds registered the highest quantum of inflows at nearly Rs79,500cr, while the overall debt/income category saw net inflows of nearly Rs91,127cr, higher than the previous month’s flows of Rs61,845.54cr.