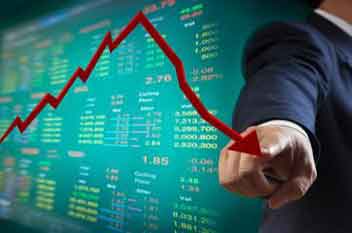 Asian markets fell in Tuesday session following overnight losses on Wall Street. In Japan, the Nikkei 225 dropped over 2%, as shares of Fast Retailing tanked over 6.5%.

The Topix index also declined 2.05%, South Korea’s Kospi shed 2.04%, however, the Hang Seng index in Hong Kong recovered from morning losses to trade in the green.
]
The stock markets in mainland China remain closed on Tuesday for the holidays.

Further, European stocks are expected to open in the green zone.

Meanwhile, US stocks ended sharply lower with all three key indices contracting ~1-2% on Monday led by intensified concerns about prolonged inflationary pressure on rising oil prices. Notably, OPEC plus agreed to stick to July’21 decisions, wherein they had agreed to boost output gradually by 0.4mn bpd each month until April’22 to phase out 5.8mn bpd of the existing production cut.

Oil prices reached a 3-year peak on Monday after OPEC+ confirmed it would stick to its current output policy as demand for petroleum products rebounds, despite pressure from some countries for a bigger boost to production.