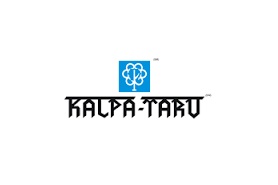 The company confirmed the reported news item and stated that the said event is not material as per the Company's Policy and hence the same is not required to be reported under the Listing Regulations.

However, in order to provide complete information in the interest of various stakeholders, the company has submitted the key facts of the matter as under:
Further, there is no announcement or price sensitive information which is pending to be intimated/furnished by the Company to the Stock Exchanges, said Kalpataru Power in a regulatory filing.