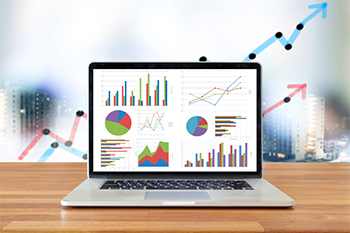 Besides, heavyweight Reliance shares were the biggest contributor to the gains in equity benchmark Sensex and Nifty50 during the session today.

On the sectoral front, IT and Energy stocks witnessed a strong recovery, while financials also witnessed a modest rebound. However, pharma and FMCG stocks were laggards.

Meanwhile, petrol and diesel prices were zoomed to all-time high levels as rates were increased again after international oil prices hit the highest mark since 2014.