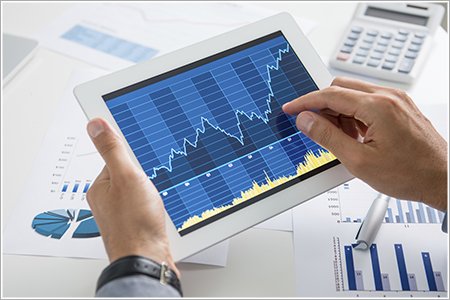 Luck is an element that holds a different degree of importance for different investors. Some investors blindly believe in the presence of luck, while others sideline it as they consider skills as a critical element to be successful. However, the big role played by luck could not be completely denied when it comes to investing. If the past is visualized carefully, then most of the times it appears that an investor made huge gains just by being in the right place at the right time. Mainly defensive investing and avoiding mistakes are two strategies for investors to make sure that their luck does not fail them in investing.

Covering Pitfalls
An investor faces a series of pitfalls during his investment tenure. Either he could be loaded with too much of an information, while at other times, the emotions of fear, ego, pride could be haunting him. For instance, at times an investor could have oversupply of capital that he eagerly invests in a number of assets, which otherwise are extremely risky leading to bad results. So, in a nutshell, an investor should be alert and open to accept the things happening around like the supply or demand of capital and his eagerness to invest it. Channeling emotional pressures wisely into making a sensible investment decisions is the ‘mantra’ to be skillful.