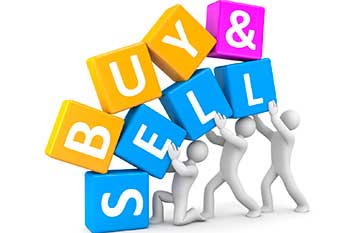 DHFL Ltd.’s commercial papers were downgraded to ‘D’ (Default) by CRISIL and ICRA owing to liquidity concerns. This comes a day after the non-bank lender delayed interest payments to investors.

Promoter Titagarh Wagons said it plans to sell 4.49% stake in Cimmco at Rs29 per share aggregating to Rs3.6cr.

Tata Motors said that the JLR and BMW announce collaboration for next generation electrification technology.

Aurobindo Pharma Ltd. said it had received Form 483 with ten observations from USFDA for its formulation manufacturing facility in Hyderabad.

Japan’s PMDA completed inspection of Lupin’s Mandideep facility with no critical or major observations. The inspection was conducted between May 14-19.

ICICI Bank Ltd. clarified on Fitch’s downgrade and said that all ratings for the bank were unsolicited. The release also states that the issuer did not participate in the rating process, or provide additional information, beyond the issuer's available public disclosure. Thus, the event was not reported to exchanges.

Natco Pharma filed ANDA with the USFDA for generic version of Bosentan tablets (Tracleer) for the US market.