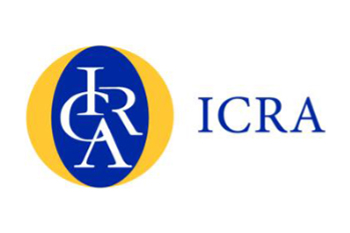 The corporate debt/GDP has increased by only 2% during these six years; that is, from 17.5% of GDP in FY 2011 to 19.5% in 9MFY2017.” This ratio is significantly lower than in other countries, like China (48%) or other smaller economies like Brazil (39%), Thailand (48%), Malaysia (46%) and Singapore (48%), reflecting the scope for considerable improvement of issuer and investor participation in the debt markets.

The share of capital market borrowings in relation to total bank borrowings has improved from 19% in FY 2011 to 27% in 9MFY2017. Notwithstanding, the increased participation from issuers, the broader participation remains subdued with high concentration of debt issuances from few top issuers. The top-10 issuers have consistently accounted for 50% of the total value of issuances, as investors remained inclined towards higher rated borrowers.

Of the total value of debt issuances, ~90% are from issuers with credit rating of AA- or higher. Similarly, almost 99% of the value of commercial paper issuances is from issuers rated A1+; reflecting limited investor’s appetite for lower rated papers.

As per ICRA’s estimates, taking into account a 10% annual credit growth in borrowings of these large issuers, it can result in potential additional debt issuances of Rs 70,000 crore per annum. “The above regulatory developments are significantly positive for growth of debt capital markets, however with many large issuers, especially in the infrastructure and other capital intensive sectors rated in the lower rating categories; the initial capital market issuances will mainly be for refinancing of operational projects as the investors’ appetite for project level entities is expected to remain limited.