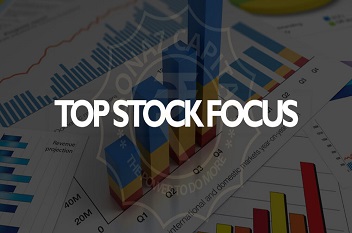 The United States' Food and Drug Administration (FDA) on Sunday has concluded its inspection of the Goa-based facility of Lupin with "seven observations”.

Zydus Cadila received final approval from USFDA for Vortioxetine tablets which are used to treat depression.

Wipro announced the launch of the Wipro-Google Cloud Innovation Arena in Bangalore.

NODWIN Gaming, an independent subsidiary of Nazara Technologies, acquired the Gaming and adjacent IP business of OML Entertainment for Rs73cr.

HLE Glascoat signed definitive agreements to acquire the global business of Thaletec GmbH, Germany as well as its subsidiary Thaletec USA, as a part of its strategy to strengthen its position further in the global markets with innovative technology.