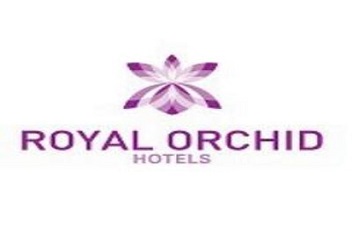 Karnatak-based Royal Orchid Hotels has clarified over a buzz claiming that the company has planned to sell assets in Mumbai, Tanzania. The company has intimated exchanges saying, "at present, there is no such decision."

In its exchange filing on Saturday, Royal Orchid said, "We hereby state that the management of the Company continues to explore and evaluate various opportunities or associations in the interest of the Company which, when finally confirmed by the respective Boards, would be subject to requisite consents in accordance with applicable laws and other stakeholders."

According to the news item, Royal Orchids which runs over 60 hotels across 38 locations in India across categories is looking at selling its loss-making, debt-laden assets and land parcels in locations like Mumbai and Tanzania.

However, to exchanges, Royal Orchids has replied saying, "We are committed to make necessary disclosure in terms of Regulation 30 of the Listing Regulations of various decisions of the Board/Committees, which would be binding on the Company subject to the applicable terms and conditions of relevant agreements/arrangements."

Thereby, the company added, "At present, there is no such decision taken by the Board of Directors or any of its Committees, nor has any event occurred, which calls for dissemination of information or disclosure of event in terms of Regulation 30 of the Listing Regulations."