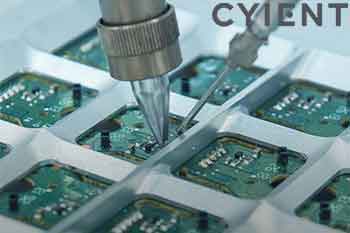 The IT-service provider Cyient has hiked the investment limit from foreign investors. However, the move which is meant for boosting capital raising, could not sway investor sentiment on Cyient share price.

The stock has already touched an intraday low of Rs212 per piece, resulting in a nearly 9% drop on Sensex.

The stock opened lower at Rs219 per piece and even touched an intraday high of Rs222.70 per piece. In the previous closing, Cyient share ended much higher at Rs231.70 per piece respectively.

Cyient increased investment limits of foreign portfolio investors (FPI) from the existing 49% to 74% of the total paid-up equity share,re capital of the company.

The development is subject to regulatory and shareholders approvals.

Bearish sentiments on Cyient can be attributed to lacklustre March 2020 (Q4FY20) quarter.