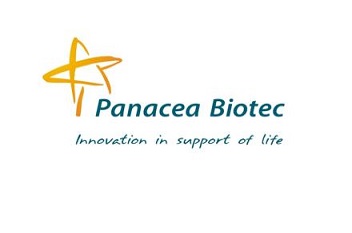 Panacea Biotech and the Russian Direct Investment Fund (RDIF) has announced the first shipment out of 1 million doses of the second component (human adenovirus serotype 5) of the Russian Sputnik V coronavirus vaccine for sale in India.

Panacea has joined hands with RDIF for manufacturing Sputnik V in India.

The first batch of the second component has been produced and supplied by the company in India at its state of the art vaccine manufacturing facility in Himachal Pradesh.

Notably, the first batch will be distributed in India through a partner of RDIF and Panacea Biotec – Dr Reddy’s Laboratories.

Dr. Rajesh Jain, Managing Director of Panacea Biotec, said, "Panacea Biotec is pleased to have successfully produced and dispatched the first batch of Component II (Ad5) of Sputnik V vaccine. More batches are currently under production at our manufacturing facility in Himachal Pradesh.”

Panacea had received necessary clearance from Central Drug Laboratories (CDL), Kasauli on August 31, 2021. The full scale production of Spuntik V started at Panacea Biotec’s facilities this summer. Facilities comply with GMP standards and are prequalified by WHO.

Up till date,  Sputnik V has been authorized in 70 countries with total population of over 4 billion people.