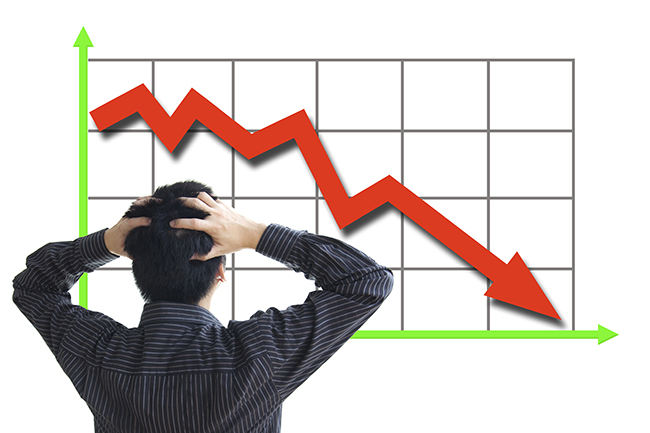 Adani Group stocks were in a nosedive on Tuesday after reports stated that market watchdog Sebi and the Directorate of Revenue Intelligence (DRI) are investigating the Group companies over some violations of the regulations. This would be the second consecutive day slip.

The information was given by the junior minister for finance Pankaj Chaudhary in the Lok Sabha on Monday.

Chaudhary said that the market regulator probe focuses on the Group companies compliance with its regulations. However, he did not disclose the names of the companies that are under investigation.

He further said that DRI was investigating certain entities belonging to the Adani Group under laws administered by it.

However, the Adani Group spokesperson has said that they "have always been transparent with all our regulators and have full faith in them," reported Bloomberg.