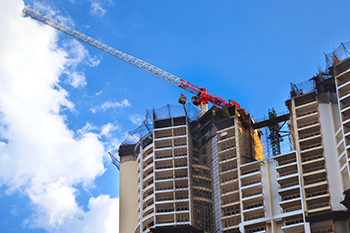 B L Kashyap & Sons, a construction and infrastructure development company, announced release of 75 lakh shares, held by its promoters.

Company has initiated a reversal since last two weeks after reporting a low of Rs 18. This was driven by a rise of 47.5% in its Q2FY17 net profit.

Moreover, the company recently has received a letter of approval on its corporate debt restructuring plan. The stock is likely to follow a  positive trend once it breaks out of 22 levels in the medium term.

The promoters holding in the company stood at 67.41 % while Institutions and Non-Institutions held 9.77 % and 22.81 % respectively.

The stock is currently trading above its 100 DMA.