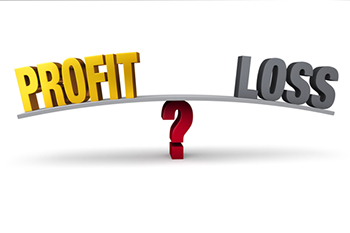 Exide Industries Limited is a storage battery producing company and a life insurance company headquartered in Kolkata, India. It is the largest manufacturer of automotive and industrial lead-acid batteries in India.