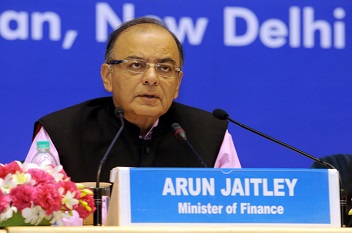 During an official meeting with Financial Advisors and various Ministries, Finance Minister, Arun Jaitley said, that the Finance Bill will be tabled in the Parliament before March 31st. Jaitley also unravelled the rehashed general finance rules during the crucial meeting.