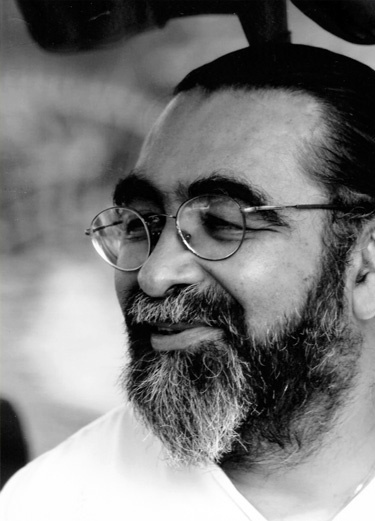 This school would inculcate an extraordinary concept of education that goes by the tagline, “Beyond Fear” and is aimed at all those young dreamers who wanted to follow a dream but were too scared to even articulate them.

Ad Film Maker and Brand Guru Prahlad Kakar in association with Whistling Wood International has launched the The Prahlad Kakar School of Branding & Entrepreneurship (PKSBE), which would inculcate an extraordinary concept of education that goes by the tagline, “Beyond Fear”. This school of business is aimed at all those young dreamers who wanted to follow a dream but were too scared to even articulate them.

Prahlad Kakar believes that we are the sum total of all the fears that we collect subliminally as we grow and that our propensity for risk is governed by our courage and character to overcome the fear that we carry within us. Most potential entrepreneurs are risk averse because they are paralysed not only by the fear of failing but also by the fear of fear itself. We have devised a curriculum where we subject our kids and future leaders to their greatest fears and help them to perform despite them.

Kakar adds, “PKSBE aims at creating a whole new breed of professionals, who are fearless at decision making, which will turn them into successful entrepreneurs”.

Subhash Ghai, Chairman and Founder of Whistling Wood International believes that the curriculum and academia is cutting edge with its intensity to make sure that the students understand the rules of engagement backwards so that they can rewrite them.

Ad Film-Making & Branding (1 year)
This programme focus on creating free thinkers -  individuals who are ferociously independent in their thinking, loyalty, and commitment. One who would not just be an advertising filmmaker or an advertising professional, but also a great story teller, they would become a huge asset for any organisation that has the courage and the foresight to hire them.

Fellowship in Business and Entrepreneurship (2 years)
The students will be put through hugely demanding academic curriculum interlinked and dove tailed into an outdoor series of activities which will make them confront and overcome their greatest fears which in not fear of failure alone but the fear of fear itself which we all live with every single day of our lives and honing their capacities for entrepreneurship (risk intelligence), decision making, crisis management, crisis prevention (anticipation) and believing implicitly in Murphy’s Law. For the uninitiated ‘Anything that Can go wrong Will go wrong”.