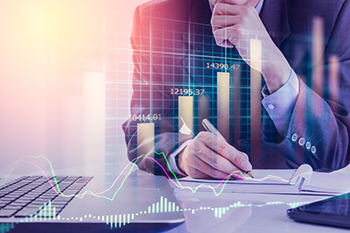 The ED has registered the alleged bank fraud case against the pharma company under sections of the Prevention of Money Laundering Act (PMLA). The ED has also claimed that directors have bribed senior income tax department official in an earlier criminal complaint, the report said.