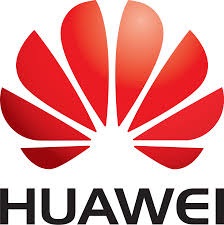 The American government eased some trade restriction on China’s giant Huawei to buy the US made goods on a temporary basis, media reports stated.

As per media reports, the US Commerce Department will allow the company to import American-made goods in order to maintain existing networks and provide software updates to existing Huawei handsets.

However, the company is still prohibited from buying American parts and components to manufacture new products without license approvals that likely will be denied, the reports added.

The new authorization is intended to give telecommunications providers that rely on Huawei equipment time to make other arrangements, the report said citing US Secretary of Commerce Wilbur Ross’s statement.

The authorization, which is in effect for 90 days, suggests changes to Huawei’s supply chain may have immediate, far-reaching and unintended consequences for its customers, the report added.