ZIM Labs to list on National Stock Exchange on November 25

ZIM Laboratories Limited, already listed on the BSE since June 2018. 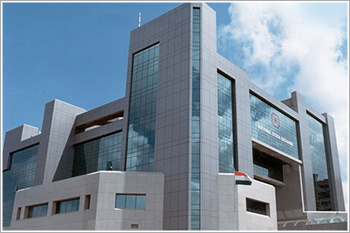 A pharmaceutical company, ZIM Laboratories Ltd has annnounced that it is planning to get listed on the National Stock Exchange on November 25, 2022.

ZIM Laboratories is already listed on the BSE since June 2018 and plans to extend its listing to the NSE now.

Notably, as on date, it has provided over 85% return to its investors from the listing price.

According to September 2022 shareholding pattern available on BSE, the company’s promoters own 33.26% stake in the company of which, Dr. Anwar Daud, Chairman and Managing Director owns 27.37% stake and Mathew Cyriac, Executive Chairman of Florintree Advisors as an investor owns 21.86% stake.

With a clear focus on growing its R&D capabilities, the company has been regularly investing in R&D and in H1FY23 has invested 7.3% of its total operating income into research initiatives.

On November 12, 2022, the Company also announced bonus issue of 2 shares for every 1 share held, subject to shareholder and other statutory approvals.

Markets end the day in Green