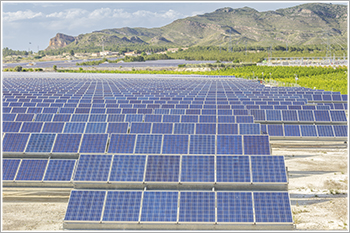 Alternate energy has a strange relationship with the price of fossil fuels. It has been observed that when the price of crude goes up sharply, the debate over the need to shift to alternate fuels becomes the most vociferous. At other times, the discussion on alternate fuels is simply absent. However, this time it could be different. The pressure of the Paris Climate accord, the unsustainable outcomes of burning fossil fuels, and the much lower cost per GW of alternate energy are all making a major case. But, first a backgrounder on the entire debate!

Why alternate energy?
As the name suggests, alternate energy is a substitute for the status quo. These renewable energy sources do not produce carbon dioxide emissions and other forms of greenhouse gases that deplete the ozone layer and catalyze global warming. Alternate energy broadly encompasses the following: