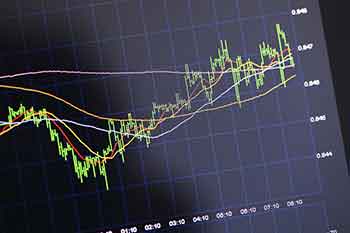 There once existed a time when trade was simply restricted to giving and taking of goods or services. Even though we still associate trading as giving and taking of tangible commodities, there have been too many branches that adorn this mighty tree. Shares, futures, and bonds are few of the many things that are traded in the current market. With increasing complexities, there has been an increase in various value computing and calculating methods. One such method is the calculating Moving Averages.

Moving Average can be defined as a tool that provides a stable observation in the price action of shares. In simpler terms, it is the average of values from the desired number of days. One important detail about Moving Averages is that it relies on the data of activities that have already occurred in the past. Thus giving them the term, Lagging Indicators. 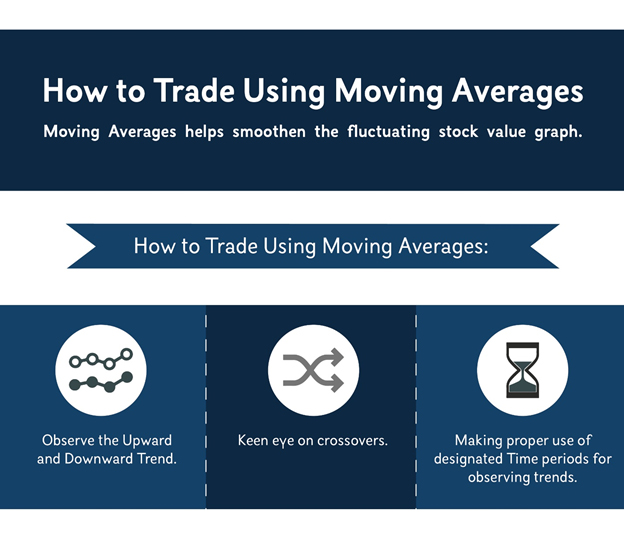 Summing It Up
Simplification of data by Moving Averages eases the tedious process of differentiating trends. But, as is the case in everything, Moving Averages can sometimes cause false signals. This occurs especially in the case of an Exponential Moving Average that shifts its position quickly to any price change. All apart, the ability of an Moving Average to predict a possible support or resistance cannot be undermined. Its simplicity is its best tool.