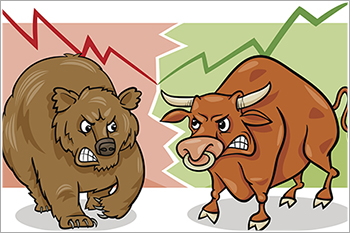 The Association of Mutual Fund in India (Amfi) has reclassified a list of stocks including state-owned and private companies as large caps due to continuous record level rally in Indian markets. These companies are - NMDC, Apollo Hospitals, Cholamandalam Investment and Finance, SAIL, Bank of Baroda, Honeywell Automation and Adani Total Gas.

These mentioned companies have moved from midcaps space to large caps. They have replaced stocks such as PI Industries, HPCL, Indraprastha Gas, Petronet LNG, Hindustan Aeronautics and Abbott India.

As per AMFI, in the last six months, there has been a lot of movement in broader markets as they have been in the spotlight.