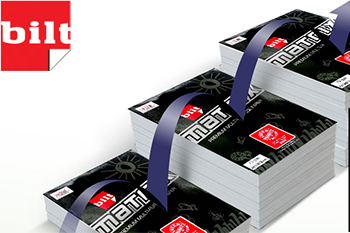 Ballarpur may default on its loans, which were availed of for modernising their production facilities in recent years. According to data available with the leading research houses, the company has about Rs 110 cr bonds due this year. The mature markets are turning towards internet and mobile phones for reading purposes, which has led to a decline in the demand for paper.

US President, Donald Trump’s protectionist stance can also adversely impact the paper exports to US. According to the market experts, the company is not being able to operate at its optimal capacity due to inadequate working capital.

In the year 2015, the imposition of duties by the US on Chinese and Indonesian companies, diverted sales of these companies to India. India has been reducing its paper import tariffs and the country witnessed double growth in its paper imports as compared to the one in 2010. Therefore, this was also not a good news for Ballarpur Industries Limited.