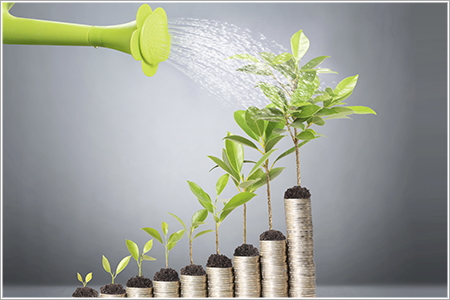 Union Minister, Jal Shakti, Gajendra Singh Shekhawat while approving this more than four-fold increase in allocation has assured full assistance to the State for making provision of tap water supply in every rural home by 2023.

Presently, in Kerala there are still 44.14 lakh households without provision of tapwater supply. As decided in the meeting between Chief Minister, Kerala and Union Jal Shakti Minister Shri Shekhawat, all households are to be provided tap water connections by 2023.