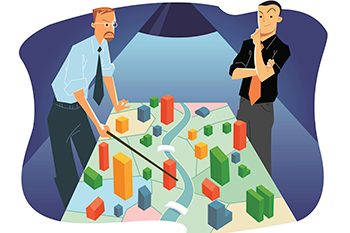 China-Pakistan economic corridor (CPEC) will probably act as a game changer for both the nations. But India has strongly opposed the proposed corridor as it might pose a threat to the security of the nation.

The proposed economic corridor will be built by shelling out more than $46 billion.

In an official statement, the Union Defence Ministry said that “The CPEC passing through Pakistan Occupied Kashmir is a threat to nation’s sovereignty". On several occasions, India has slammed this initiative and also criticised the motive of this entire project.

The Chinese-funded corridor will connect China’s Muslim-dominated Xinjiang province to the Gwadar deep-sea port in Pakistan.

In the G-20 Summit, PM, Narendra Modi raised his concerns over CPEC in his meeting with the Chinese premier. PM requested President Xi to respect the strategic interest of both the countries to keep the peace and prosperity of the region intact.