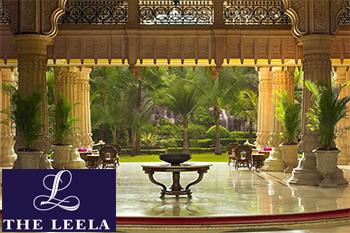 Shares of Hotel Leela were down 5% on second consecutive day as there is no further development and clarity on Minor International acquiring a major stake in the company.

In the past one year, Minor had aggressively bid for marquee properties across the globe, and its proposed acquisition of Leela will reportedly be funded by a mix of equity and debt.

“Minor is always on the lookout for good investment opportunities, which includes Hotel Leela Venture. But nothing is set in stone. We are currently exploring the option,” Dillip Rajakarier, CEO of Minor’s hotel unit, told The Wire. Minor has been expanding through acquisitions, spending $2.6bn in current calendar year to take control of Spanish chain NH Hotel Group.

As per the company’s latest annual report, Hotel Leela Venture runs a chain of hotels and resorts, with nine properties, across India. A spokeswoman for Hotel Leela Venture told The Wire, “Right now there is nothing to share. We will make an official announcement once everything in finalised and we move towards a decision.”