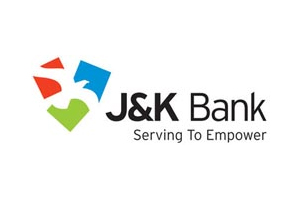 Shares of Jammu and Kashmir Bank are currently trading flat with a negative bias.

The RBI gave a six months extension to R K Chhibber as the bank’s Chairman and Managing Director as it was satified with his performance. He was appointed as the bank’s interim CEO for three months in June this year following the removal of Parvez Ahmed from the post by the State Government.

Meanwhile, reports said that the shareholders of the bank rejected a proposal to reappoint four directors, with over 85% members voting against the plan.
Jammu and Kashmir Bank Ltd ended at Rs32.10 down by Rs0 or 0% from its previous closing of Rs32.10 on the BSE.