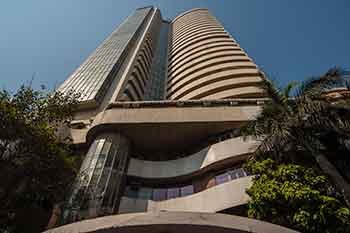 Benchmark indices are trading firm in the afternoon trade with the Nifty hovered above the 11,550 level, up 64 points.  The S&P BSE Sensex was also up 198 points at 39,243 ahead of the outcome of a two-day meeting of the US FOMC.

The market breadth was almost even on the BSE, 1314 shares rose and 1290 shares fell. A total of 195 shares were unchanged.

On the flip side, IOB is marginally up on the banking index.

Meanwhile, RBI Governor Shaktikanta Das said persistently large liquidity infusion by the central banks has ensured large borrowing by the government at a low rate and in a non-disruptive manner. Das said the RBI is closely monitoring the market and is in constant engagement with all India financial institutions such as NABARD and NHB.