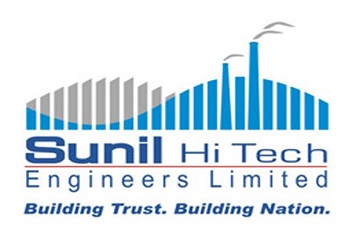 Owing to the government’s bankruptcy law, one more firm is all set to take the hit. Infra firm Sunil Hitech will probably be put under insolvency proceedings on September 5, according to a Moneycontrol report. Incidentally, the report added that the petitioner is American Express, which claims that Sunil owes it around Rs45cr for corporate credit card usage.

Interestingly, this isn’t the first time that American Express has dragged Sunil Hitech to court. In a warning of sorts, it had filed a motion against the engineering company in July. Subsequently, Sunil had sought 50 days to clear the dues, with the intention of settling the matter out of court. However, it expressed its inability to raise money for clearing the payments.

So, now, what awaits the firm? Once the bankruptcy proceedings are admitted, an insolvency resolution professional (IRP) will take operational control from the company’s promoters. What’s more, they will get 270 days to find buyers. This move needs to be approved by a committee of creditors (CoC). However, if they fail to find buyers, the company faces the risk of being liquidated.

Sunil Hitech’s other lenders include Union Bank of India (which has loaned Rs740cr), Punjab National Bank, Oriental Bank of Commerce and ICICI Bank.

Meanwhile, Sunil Hitech has been facing misfortune for quite some time. Apart from its stock tumbling about 88%, the ED had slapped a money laundering case and a case under the Prevention of Money Laundering Act (PMLA) against the company in March. Moreover, the company’s stock was also added to the additional surveillance mechanism (ASM) list by Sebi in June.