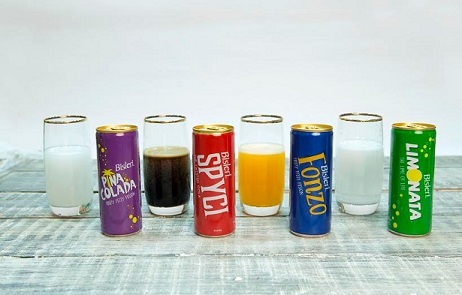 Tata Consumer to pick up entire stake in Bisleri for ~Rs7,000 crore

Ramesh Chauhan is selling Bisleri because he has no successor who can continue to expand the brand.

Ramesh Chauhan is divesting his stake in Bisleri because he has no successor who can continue to expand the brand. Jayanti, his daughter, is reportedly uninterested in carrying forward the business.

Bisleri is said to have had a number of interested buyers over the years, including Reliance Retail, Nestle, and Danone. He reached his decision after meeting Tata Sons Chairman N Chandrasekaran and Tata Consumer CEO Sunil D'Souza a few months ago. The talks had been going on between the two for over two years.

Chauhan has no intention of keeping minority stake as he believes that “What is to be done with minority stake when I am not running the show?”.  After putting up his entire stake in better hands, Chauhan plans to refocus and invest in environmental and charitable causes for the larger good.

Chauhan made it very clear that the deal was not about the money rather he was keener to find a home that would look after the business as he did. He expressed that this is the business he built with great passion and is currently being run by equally passionate employees.

Bisleri was originally an Italian brand that opened a store in Mumbai in 1965. It was purchased by the Chauhans in 1969. The company operates 122 plants (13 of which are owned), as well as a network of 4,500 distributors and 5,000 trucks throughout India and neighbouring countries.