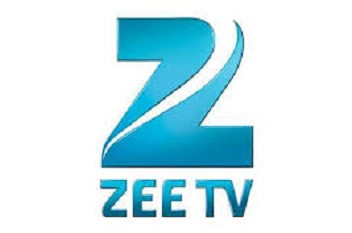 Promoters of Zee Entertainment and Essel Group are in talks with US media giant Comcast and Japanese multinational conglomerate Sony Corporation to sell ~50% of their holdings in the firm as a part of their asset monetization to repay debt, CNBC-TV18 reported.

As per the report, bids by both the companies are in the range of Rs540-560/share and the promoters of the company may ink an exclusive binding agreement this week. As on December 31, 2018, promoters held 41.62% stake, the report added.

Meanwhile, Essel group's promoter entities sold shares worth ~Rs1,050cr in six listed group firms in open market between January 25 and February 1, 2019, for paying off lenders who were not part of an agreement to prevent a declaration of default on loans against pledged shares, the report said.