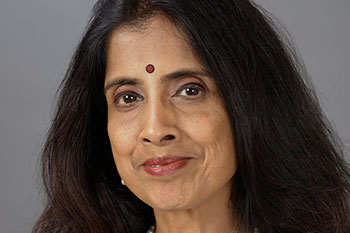 Union Budget FY2020-21 has tried to address several themes – Aspirational India, Economic Development and the formation of a Caring Society as well as a number of sectors/ areas such as infrastructure, start-ups, a new economy for Technology & Innovation, culture and tourism, environment, the financial sector, MSMEs and the financial markets.

The result is that while there is an allocation across many segments, it does not have a significant thrust on any one particular sector or a “Big Bang” announcement. A lot was expected on the big boost to Infrastructure, but perhaps the devil is in the details.

Fiscal Deficit target for FY’20 as expected was revised to be higher at 3.8% and projected at 3.5% for FY ’21. Given the economic slowdown this was much needed and will give a boost to government spending to support economic growth.

The proposed LIC IPO and privatisation of IDBI Bank were other big announcements. In addition, raising deposit insurance cover to Rs 5 lakh from the current Rs 1 lakh is significant and will give a big comfort to depositors Abolishing DDT and steps taken to deepen bond markets were positive.

The rural economy including agriculture, which is a very critical component of our economy, received a lot of granular allocation. In addition, linkages from farm to markets saw some positive announcements for storage, logistics amongst others.  MSMEs and start-ups got some succour. Education was emphasised as critical.

On direct taxes, the lower rates and simplification by doing away with exemptions & deductions is a positive for individual tax payers. It is aimed at putting more money in the hands of people to boost consumption. However, in computing tax under the two different approaches and the number of slabs does add an element of complexity.

Overall a balanced budget, with something for everyone and aimed at boosting consumption and investment.